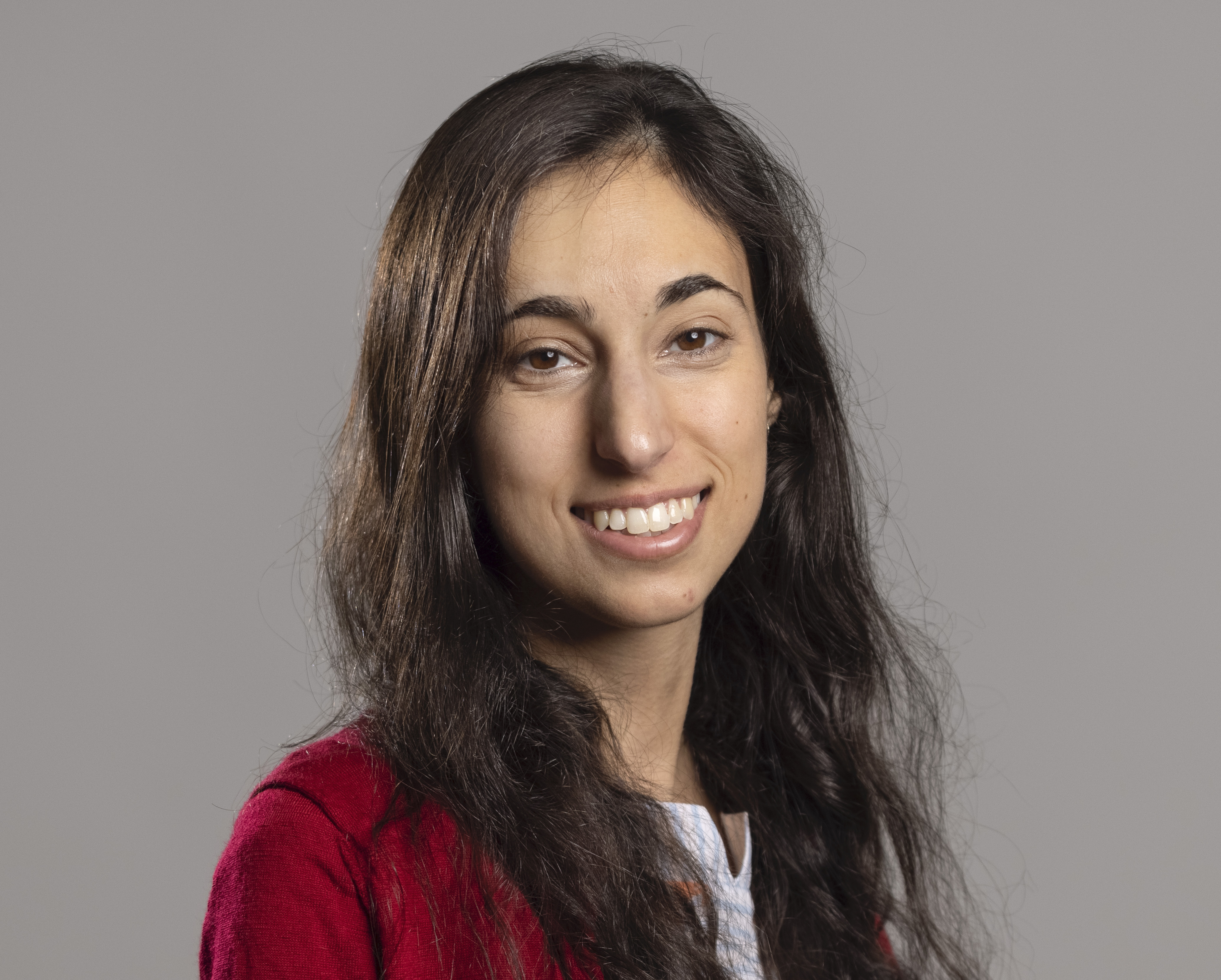 I am a strong believer that it's very important to educate the general public (especially kids!) about science and astronomy, and make an effort to participate in science outreach whenever possible! I'm always very open to being a part of school science events and giving public talks. Below are a few of the outreach events I was involved with in as a graduate student in the Ithaca area. In Denmark I've recently connected with Astronomy on Tap in Copenhagen, so info on that is coming soon! 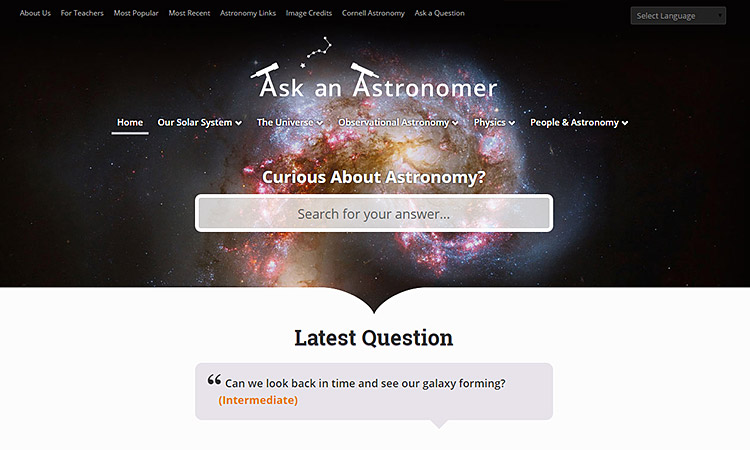 Cornell's Ask An Astronomer website is a place where curious members of the general public can submit any question they want to be answered by an astronomer. In addition to answering online questions throughout my time as a graduate student, I also particpated in related events such as Ask An Astronomer Live at a local Ithaca bar with Science Cabaret, and mulitple Reddit AMAs.

Held at the Paleontological Research Institution's Museum of the Earth, this yearly event is typically held the Tuesday before Halloween and is open to the general public. Our astronomy themed demos include liquid nitrogen ice cream, infrared cameras, rockets, along with many others, all run by graduate student volunteers. Costumes are encouraged for both volunteers and participants, and there is alway an excess of candy!

Career Explorations is a three day 4-H program is run every summer at Cornell University with a variety of workshops being offered for youth entering 10th-12th grade. The astronomy workshop covers a wide range of topics ranging from the search for extraterrestrial intelligence, to building and launching your own mini rocket over the three day period. 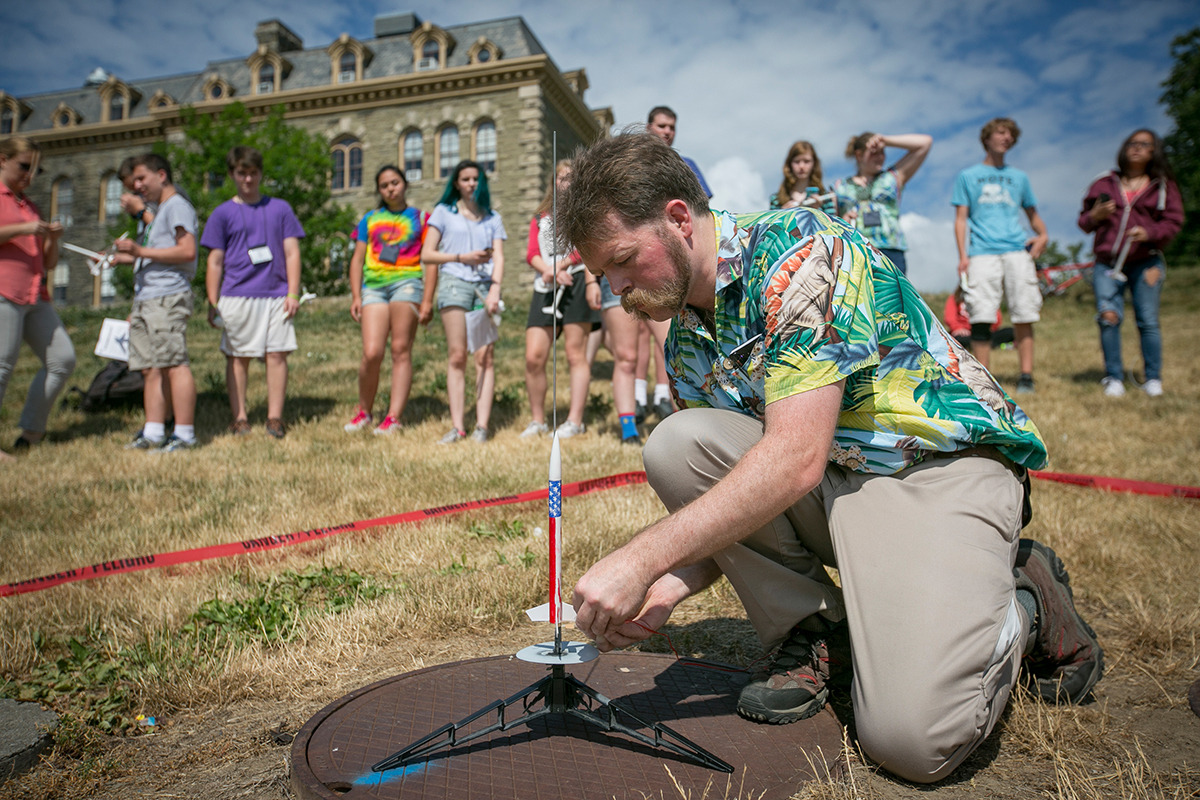 Expanding Your Horizons is an yearly event held at Cornell for middle school girls interested in STEM fields. For the past two years the Astronomy department has run an exoplanet workshop that was co-designed by me and several other graduate students and post docs.

Our workshop teaches about exoplanet detection and light curves using our very own lego model and arduino light detectors. We also introduce the participants to the citizen science project planethunters.org and encourage them to re-visit the site even after the event is over!